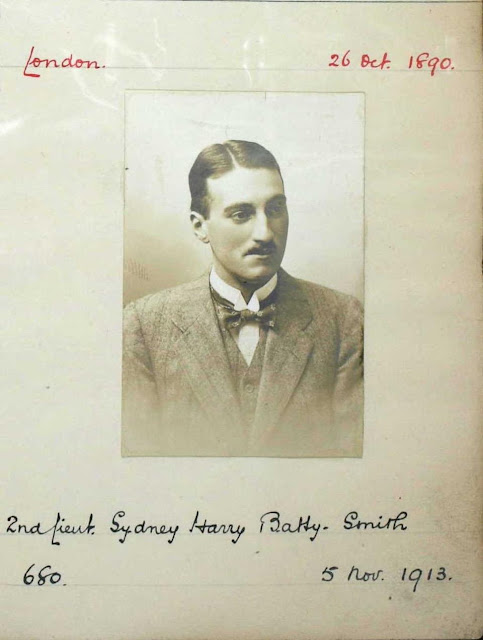 One month later, on 12 February, Batty-Smith died aged only fifty-four. He died as a result of a cerebral haemorrhage. Chaloner Grenville Chaloner, the Attorney General, wrote in his diary that Batty-Smith collapsed suddenly, at around 4 p.m., while washing clothes in the bathroom during an air raid. Franklin Gimson and John Deakin (the Government House Custodian) picked him up and put him on his bed . Doctor Valentine and Dr Smalley were summoned. After the air raid he was admitted to Tweed Bay Hospital. He died at 11 p.m. that day.

Posted by Philip Cracknell at 02:34