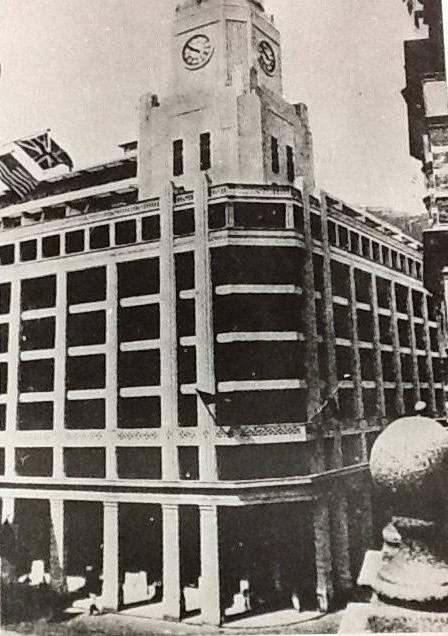 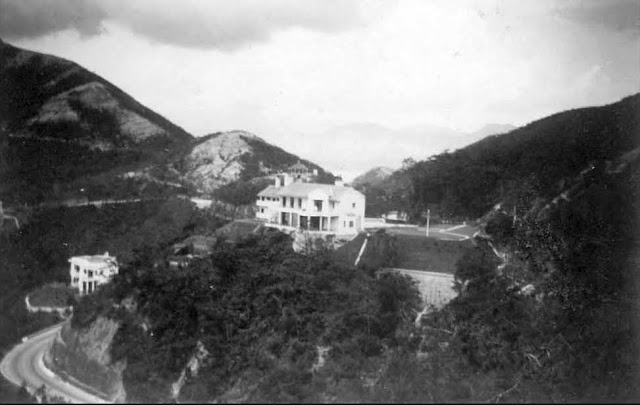 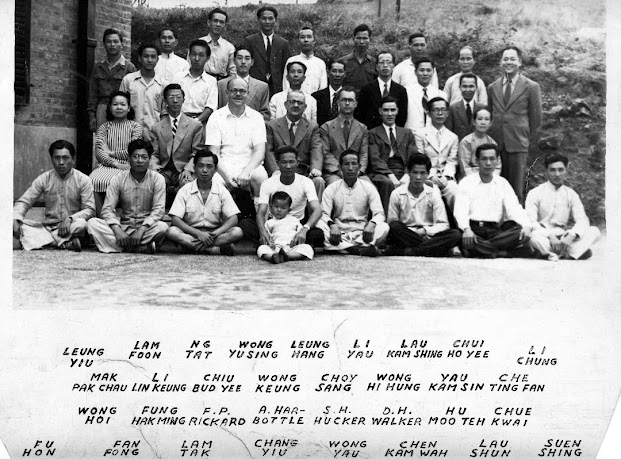 Posted by Philip Cracknell at 06:54 2 comments: