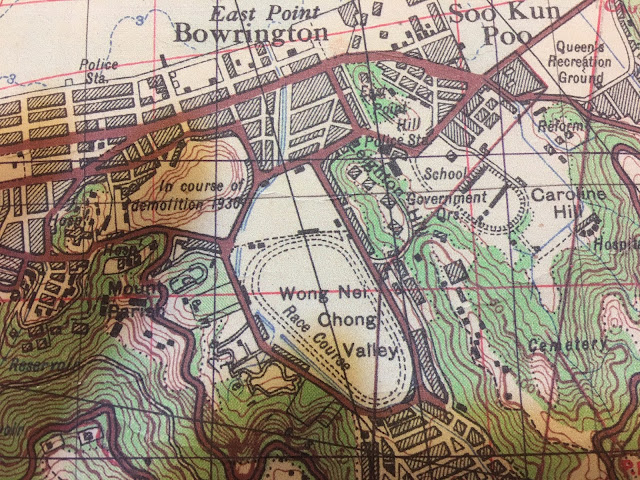 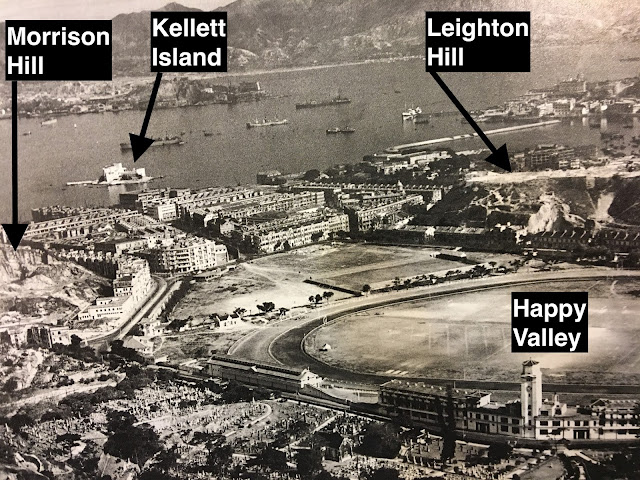 In a similar incident to that which occurred at St Stephen's College Temporary Hospital in Stanley, Hong Kong:  Japanese troops massacred a large number of patients and medical staff over a two day period from 14 to 15 February 1942. The hospital with a capacity for up to 1,000 patients was built in 1938 and opened in 1940. The new British Military Hospital was an upgrade to the previous main Military Hospital at Tanglin Barracks.

The Japanese were first seen approaching the hospital in the early afternoon on 14 February 1942. Ironically it was Valentines Day. The Japanese numbered approximately one hundred. The hospital was clearly marked with red crosses. The orderlies and medical staff had red cross brassards. A British RAMC officer went out to meet the approaching Japanese stating that it was a hospital. He was fired on by the approaching troops, but was able to get back inside the hospital unwounded. Soon after this the Japanese broke in and ran amok stabbing, beating and killing anybody in their path. As in Hong Kong, patients were bayoneted in their beds. It was an orgy of uncontrolled violence against wounded patients and non-combatant medical staff. At least fifty were killed and many more wounded. One patient was even killed on the operating table. The theatre staff who had surrendered with their hands held above their heads were butchered with bayonets.
A number of patients and orderlies were led out to the lawn, they were tied up and marched to some nearby out-houses. Those that could not march because of their wounds, were cut loose and killed. The rest were crammed into small rooms and given no food or water. There was no sanitation and no ventilation. Several died during the night. The next day the Japanese soldiers brought them out in small groups on the pretext of their being allowed to collect water, but instead, the Japanese systematically bayoneted them to death. Another one hundred patients and medical orderlies were killed in this gruesome way. Later that day on 15 February Singapore surrendered.
Some survived the killing by feigning death, others were simply lucky that their wounds were not fatal, and they lived to tell the tale. I watched a televised interview with one of the survivors, he like many of those that survived, even years later, never forgave the Japanese for such barbarous, inhumane and appalling acts of violence. It's a different world now but we should not forget what happened.
..................
Posted by Philip Cracknell at 05:01 No comments: