I have been interested in what happened to 'A' Coy Winnipeg Grenadiers when they were sent up towards JL/Mt Butler in the early hours on the night of the Japanese landings from their base around Little Hong Kong. The Coy was destroyed and suffered a large number of casualties. SM Osborne won the VC in the fighting retreat.

This sighting by Birkett's Platoon put 'A' Coy on the ridge between Lt. Birkett (Jardines Lookout) and Lt French (the col between the two massifs of JL and Mt Butler). I went up to this spot with a friend equipped with metal detectors to seek evidence of this positioning and sure enough quickly found on the ridge line three Japanese 6.5 spent rounds and three charging clips. We also found parts of Japanese grenades. 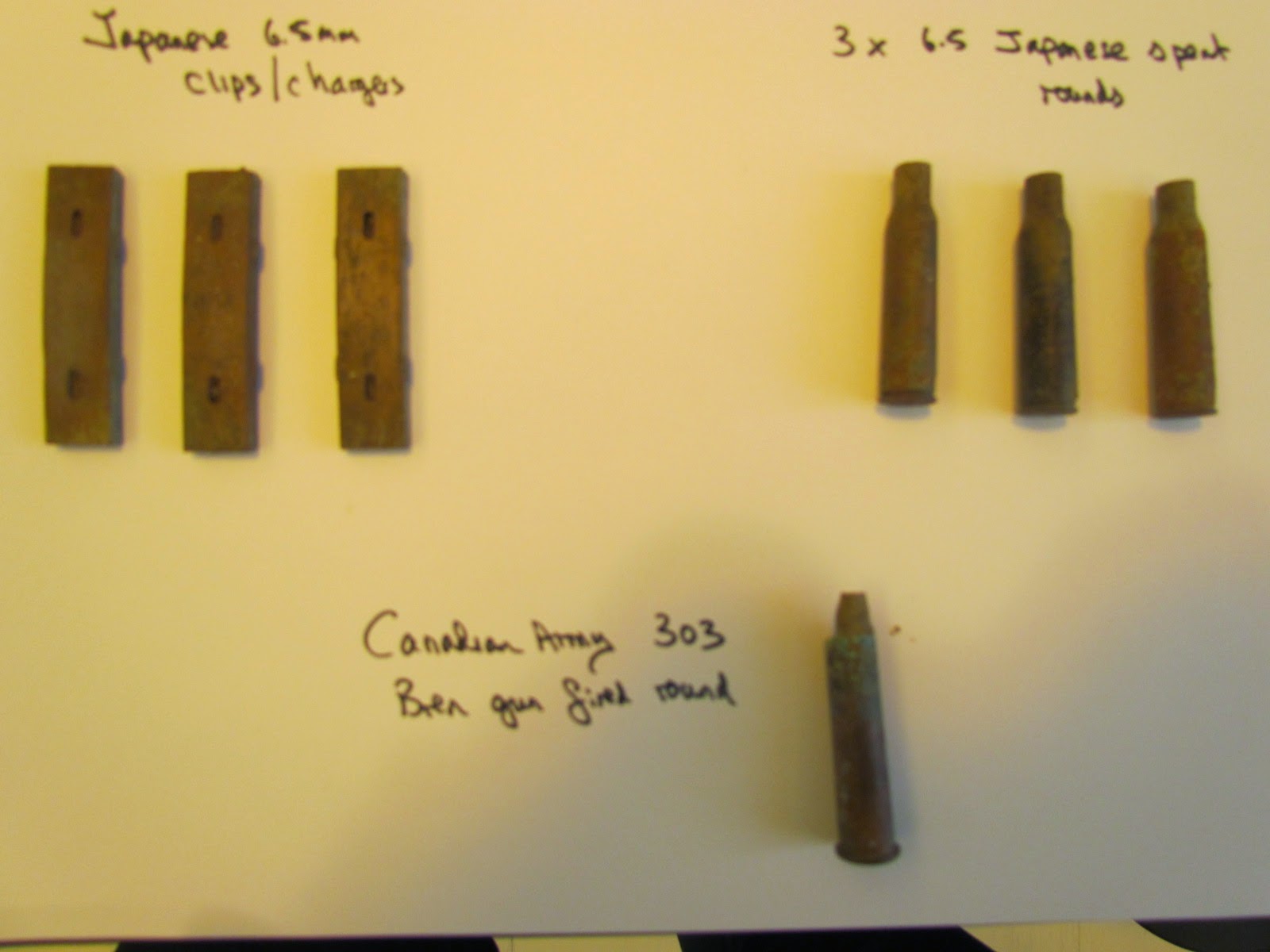 Moving away from the ridge towards the south I was expecting to pick up Canadian rounds and I did - the one pictured is a 303 Bren gun fired Canadian spent round with the ejector mark obliterating the DAQ (Domnion Arsenal Quebec) but the 1940 showing up clearly. 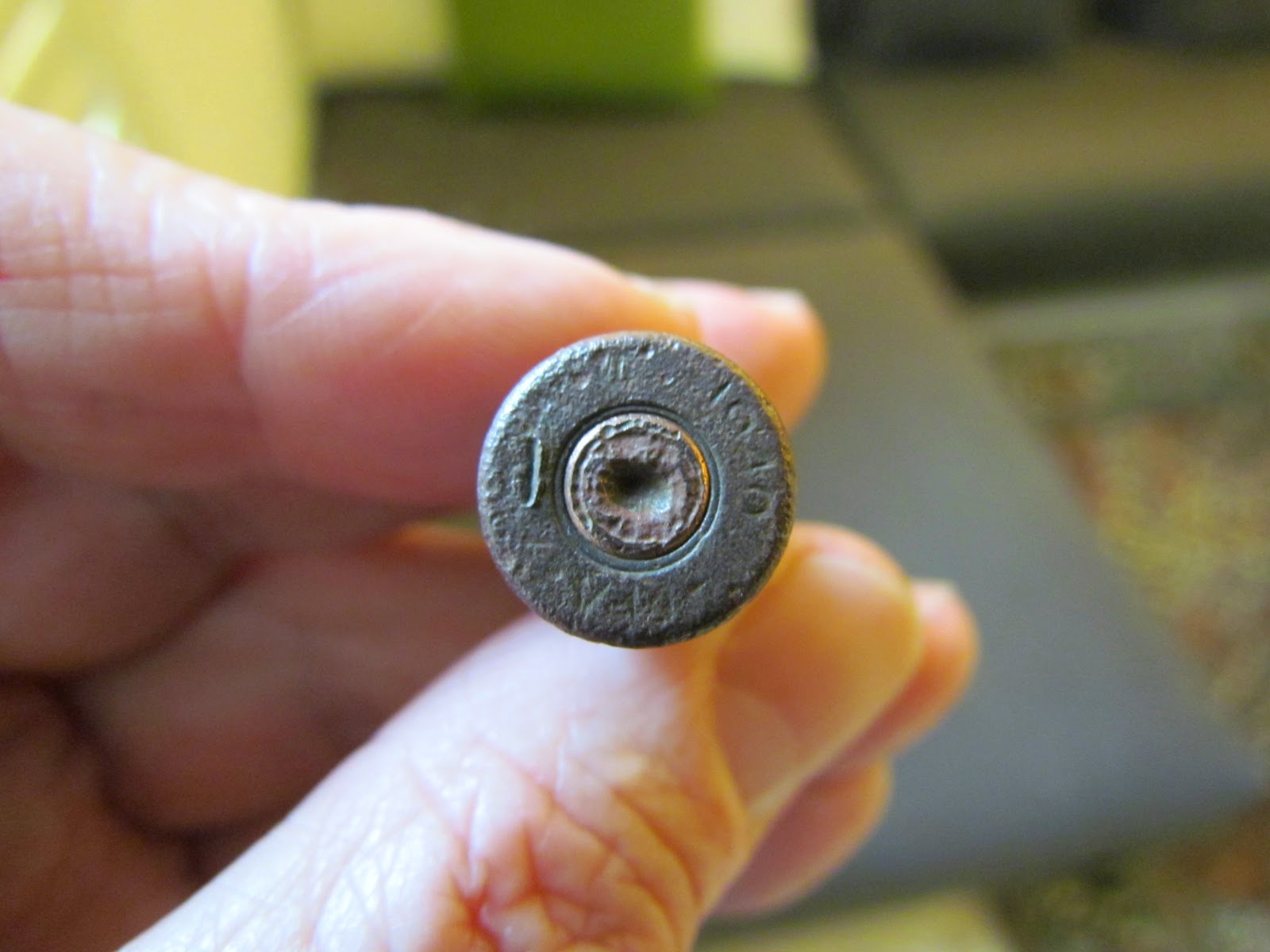 The hillside is very overgrown and difficult to get through but I believe if one can follow it down to Stanley Gap it will unfold more rounds and grenade parts along the line of withdrawal of 'A' Coy from the ridge. I think this demonstrates that 'A' Coy were not lost on Violet Hill but that they got to the watershed or ridge-line between Jardines Lookout and Mt Butler but as daylight broke found themselves face to face with a large body of Japanese troops just to the north of the ridge-line.

One company and two platoons from the Winnipeg Grenadiers facing fearful odds.


"To every man upon this earth
Death cometh soon or late.
And how can man die better
Than facing fearful odds,
For the ashes of his fathers,
And the temples of his Gods."